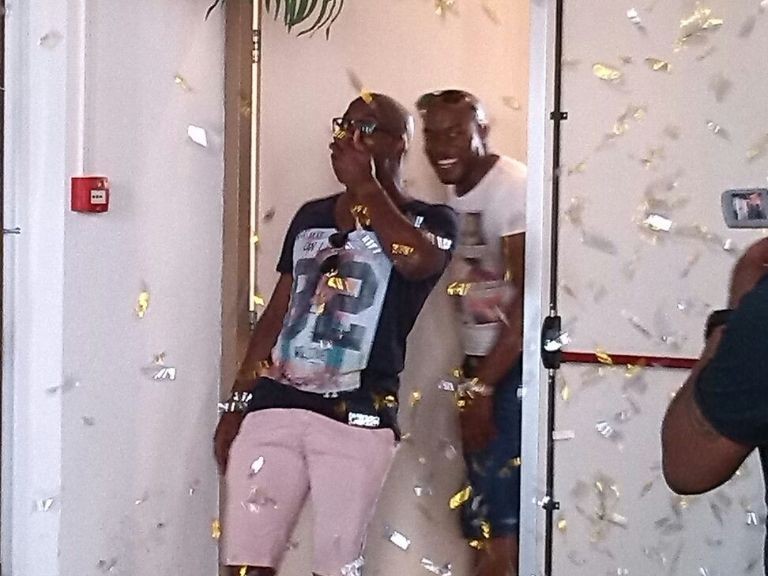 Then slowly the end came nearby… the day after tomorrow I would go back to the Netherlands. Back to my family, my friends, my girl… Suddenly I didn’t have to worry anymore about a place to stay, transportation, washing clothes, taking care of my backpack… no more planning, preparation, new things to see, new cities to discover, new people to meet. It is almost over and with a big smile on my face I secretly dare to already look back. It has been perfect! I look forward to coming home as a content man who has travelled the world and experienced all the things he wanted! I lived this dream! The girl from U.K and the hostel owner were going to Kenya. The dropped me off at the airport. I played “Coming Home” by P. Diddy and felt it! I was coming home.

I travelled the world with a luggage of 16 kg including only 5 T-shirts, 3 shorts and 2 trousers. I travelled for more than 6 months, sleeping in 69 different beds, getting in to 36 flights and crossing a distance of more than 90000 km, I finally made it back home to find what is near. smile emoticon Thank you! People who gave me inspiration, lessons, love, light and fun along the way! I am soo thankful that I was able to experience this adventure and return back as a rich man, saying memories are my new currency. Travelling made me feel alive! My life is my message! 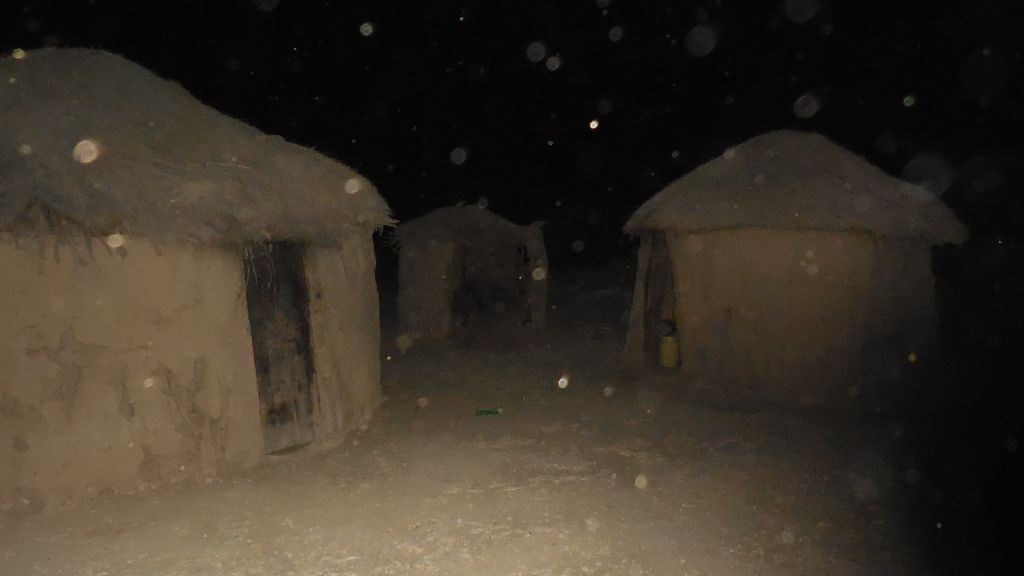